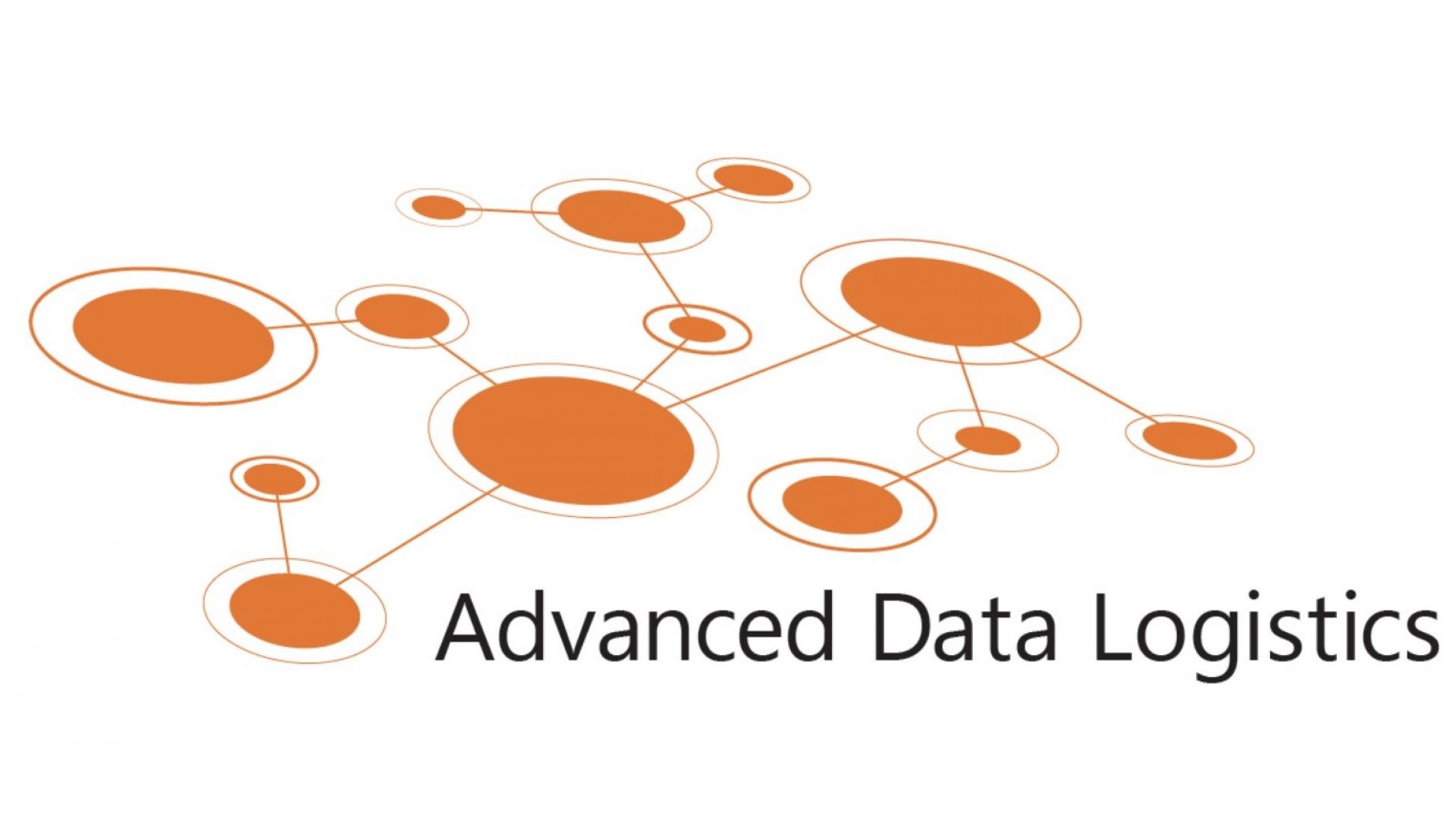 Garry’s career began with him joining the ranks of start-up oil and gas company Energy Management Solutions (EMSC) in 1990 and subsequently rising through them; going from new hire to managing partner and VP of Technology within one year. Garry, in 1997, guided the sale of EMSC to CGI/Applied Terravision after having grown the client base to include several mid-size and large oil and gas clients including Chevron, Exxon/Mobil, Petro-Canada, Husky, Sultran and IPL.

Following the sale, Garry formed Tactical Executive Systems, a management consulting services firm. Consulting provided Garry time to realize a long-held desire to become a pilot, and eventually pointed him in the direction of Avmax Group.

Garry joined Avmax as the Manager of New Product Development and Director of Information Systems. Over his ten years with the company he and his team developed products that now fly in hundreds of aircraft, turning the company’s “computer department” into a global IT infrastructure supporting real-time operations in dozens of countries.

Garry is currently a founding partner in AdvanceQC, where he provides systems consulting to aerospace clients and develops the company’s mobile and cloud based products.

Find us on LinkedIn